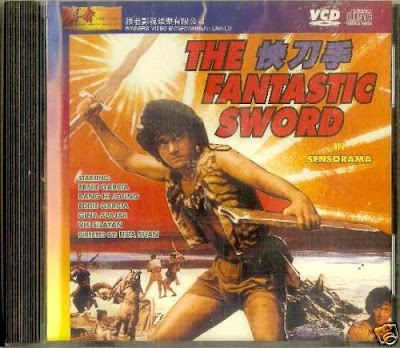 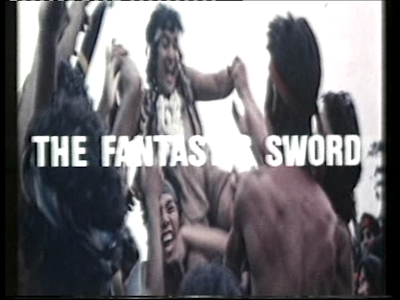 With HUGE thanks to Jack for sending me a copy to view!

This obscurity (English dub and Chinese subs) has only recently surfaced and there is little info out there yet, so I thought I add my two cents with a small review. It's clearly a Filipino movie with some Hong Kong influence (direction, special effects) and according to some of the scarce sources there was also South-Korean involvement in the production. 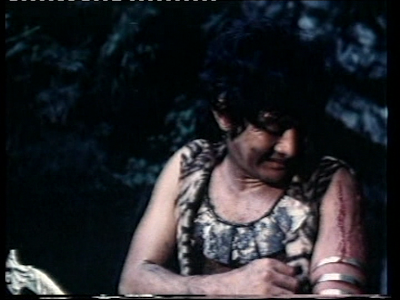 NB In the following synopsis the names of the characters might be spelled wrong as I am writing them just the way I heard them.

This fantasy story that has lot's in common with similar Indonesian and Thai productions I've seen, takes place in a land called Berengkeng where a sultan rules a small community of farmers and fishermen. There is a local hero, the fisherman Merkieting who falls for the Sultans daughter princess Mary. But then there is also an evil wizard named Antingkan who wants her to be his. When the sultan is getting old he sees need for giving his daughter away to someone worthy of his throne and Antingkan is already scheming to win her hand. But then a mermaid caught in the nets of Merkieting and then kindly set free wants to help the poor fisherman. She gives him a gift with which he is sure to come in favor of the sultan. A box that allows travel to a place called 'civilisation' (a big modern day city, Manilla maybe?). 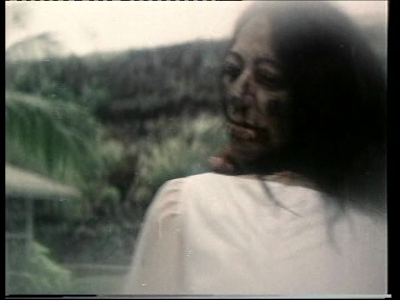 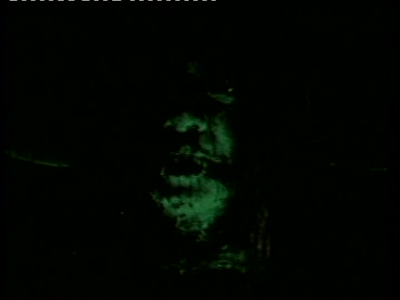 Merkieting clearly has the best gift to present to the sultan, but Antingkan isn't called evil for nothing and enchants the sultan to pronounce him the winner. After this, Merkieting and princess Mary flee into civilisation. They learn that this modern world is full of people who say they want to help them but end up betraying them. First they learn about money, then they have to work. The princess turns out to be a good singer, but Merkieting is an even better fighter and he becomes a top boxer until he is forced to loose a fight by his manager. When he refuses it finally becomes really life threatening and the pair has to flee again, back to Berengkeng. There is now a small rebellion against Antingkan who has the sultan captured, but they are too weak and soon also captured. the mermaid keeps helping Merkieting however, and when all seems lost he is send on a quest for the Holy Sword that will help him defeat the wizard. When he succeeds in this quest the next one promptly presents itself as the princess is turned ugly by Antingkan and only a Holy fruit can save her. With the sword Merkieting is now able to fly, cleave mountains, fire lightning bolts and part water like Mozes, so he quickly goes out on this new challenge without fear. He faces a witch (with flying head!) and a very strong dragon guarding the tree with the fruit, but you can guess the way this one ends. [SPOILER] The princess and the sultan are freed and the wizard is cornered until he escapes into civilisation where he will meet the same dangers the fleeing couple had before, but without a chance of ever turning back. The young lovers marry and they live happily ever after! The end. [END OF SPOILER] 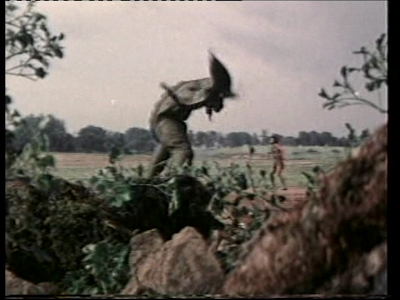 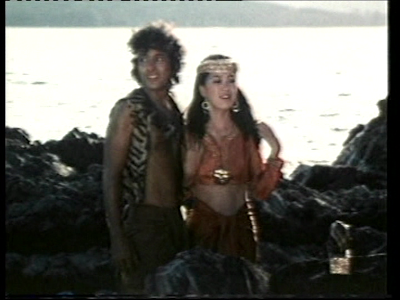 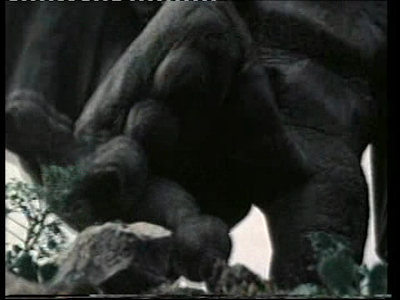 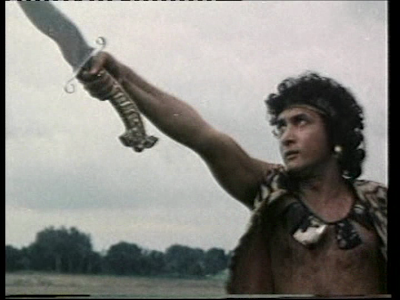 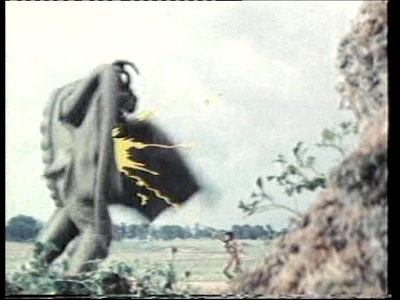 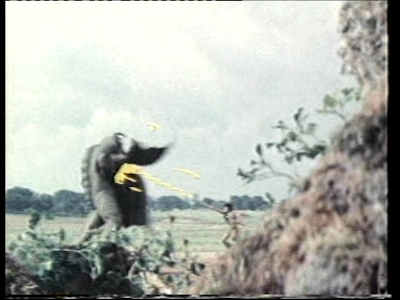 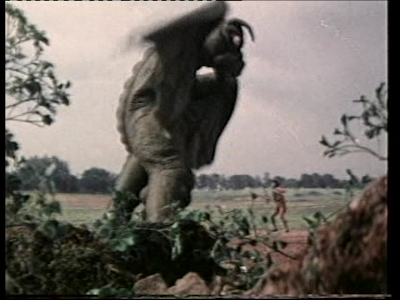 Thanks to Robert and Andrew for helping out with the credits info, and to Peter for the Cinehound review.
Posted by Jack J at 5:23 pm