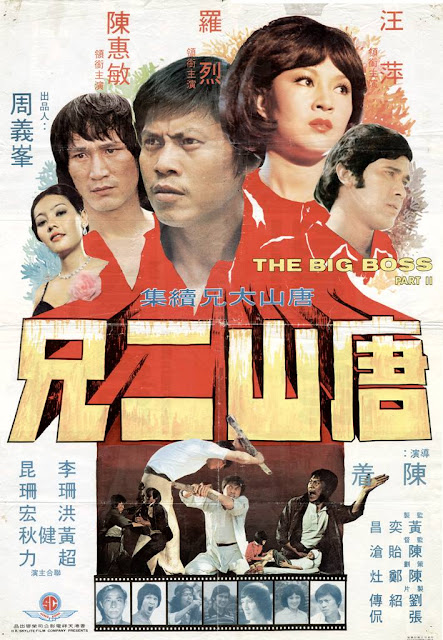 Here's a link to my old main post about the film (which includes the trailer and 10 minutes of footage which was uploaded by the Globe guy). And here's the entry for the film at the Hong Kong Movie Data Base.
Posted by Jack J at 9:37 pm 0 comments