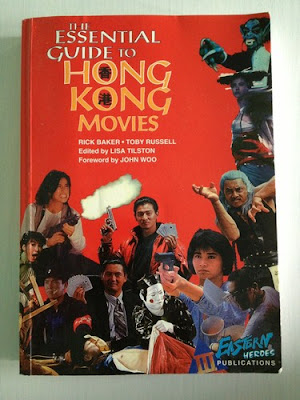 The seller described the book as being in a good condition. I've already got another copy but half of the pages have come loose so this was an excellent chance to get another copy in a proper condition. This new one probably won't have been signed by one of the authors like my old one is but I'll just see if I can survive that bit of misfortune (if you think you might detect a level of sarcasm here you're in the right. I really don't give a rat's arse about anybody's hand-scribbled autograph, no matter who they are - unless it's on a cheque made out to yours truly, lmao).

Hmm, now that I think of it I also bought another 99p book a couple of months ago, a hardcover edition of a James Ellroy crime book, and it had been signed by Ellroy!! Like I said, I don't care much for autographs but that incident was kinda fun cos you kinda get the idea that the seller really didn't give a shit about James Ellroy, hahaha. 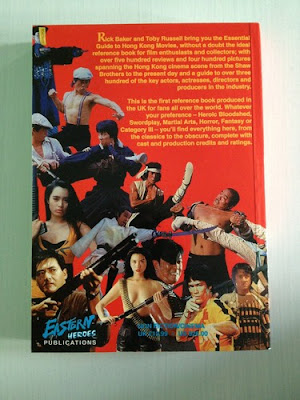 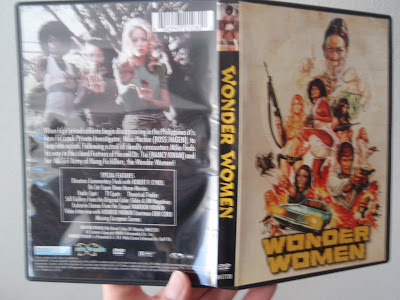 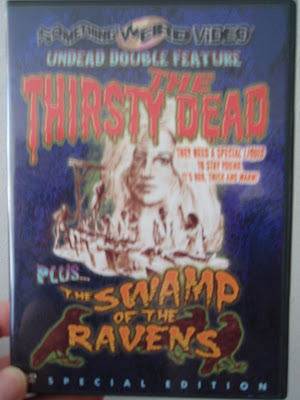 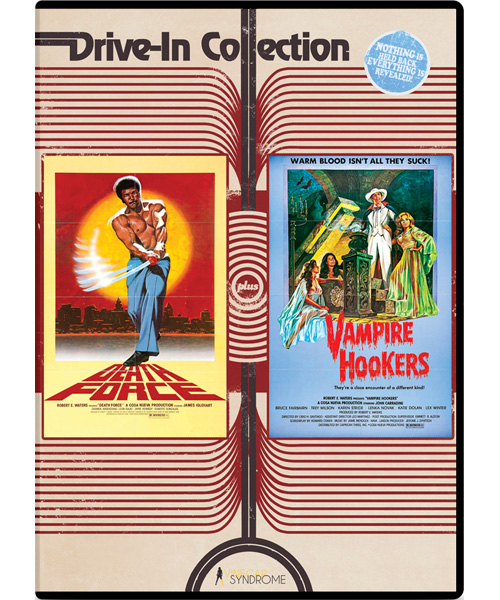 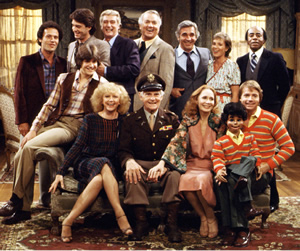