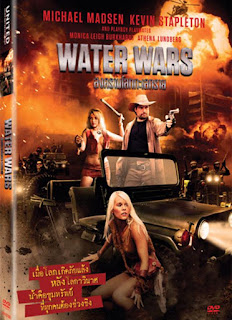 More info on the disc as I receive it. The DVD is available from eThaiCD. I've never had any problems with them and they've got free postage worldwide!
Posted by Jack J at 4:38 am 0 comments

Bruno Mattei's THE JAIL: A WOMAN'S HELL is finally getting a DVD release in the US. Needless to say, regular readers of this blog know the film was released on a spiffy English friendly DVD in the Czech Republic quite a few years ago (and it was a pain to order thru a Czech language website lemme tell you!! Haha). There's a Japanese release as well. But in any case, I'm certainly happy Mattei's cool film is finally getting released to a wider audience. The label is Intervision Picture Corp which also released Mattei's two post 2000 cannibal films and his two post 2000 zombie films.

In my opinion THE JAIL is the best film of the lot! In fact it has everything, torture, gore, nudity, girls. It is everything, WIP film, jungle film, cannibal film, gore movie. It's an Italian film but mind you it's a Filipino exploitationer as well (it was filmed entirely in the Philippines)!

By this stage Yvette Yzon had become somewhat of a Bruno Mattei regular in lead roles and she's in this one as well. Also Filipino film regulars Mike Monty and Jim Gaines are in this as well (Monty in a blink-and-you'll-miss him role. He looked ill and passed away shortly after the film was made). According to Intervision's facebook page they've done a brand new interview with Yvette Yzon for the DVD.

I uploaded this old Yvette Yzon interview five years ago but it's still pretty cool. My old channel also has a Bruno Mattei interview from the same set but it's in Italian only.

Whoever uploaded the way cool RAW FORCE trailer decided to delete it again. Fortunately I had already copied the trailer and have just uploaded it again for your enjoyment! :P 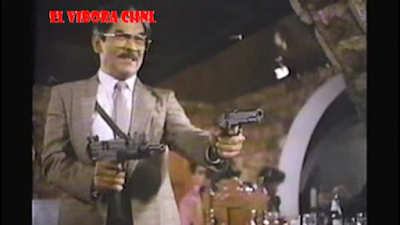 EDIT: For fuck's sake!!!!! The YouTube channel that re-uploaded the film has closed down and the film is gone again. Bloody hell!!! I might upload it myself at some stage.
Posted by Jack J at 6:23 pm 0 comments

aka W IS WAR

One of my very first blog posts was a review of the Filipino MAD MAX 2 clone W (aka W is War on US VHS) seven years ago. And it just dawned on me that I forgot to post the trailer, hahaha. No, seriously, I spent all night last night going thru Filipino films and trailers uploaded by good people - who may or may not live in the 'Pines - and one of the cool findings was this trailer for W. I'm not sure if I've posted it here before but anyway here it is. I'm afraid it's not an original Filipino trailer but, judging by the subs, comes from a video tape from Finland.

The lead was played by Anthony Alonzo, who, according to Nick Nicholson, was a "top gay" (and later died from AIDS, also according to Nicholson). Nick talked about it in an e-mail to Andrew Leavold (about another movie called TRIDENT FORCE. Go here).

W was directed by Willie/Wilfredo Milan and three years later Milan made a sort of sequel entitled MAD WARRIOR (aka Clash of the Warlords). There's no official DVD release for W (which is insane) but there are several VHS releases. My own tape is from Japan.

W (aka W is War)
At first they made MAD MAX II down under. Then the Italians ripped off Max by the bucket load. And then the Filipinos followed. What am I talking about? Post-apocalyptic films of course!! LOL. Sometime in the future - after WW III. Ha ha. W (aka W is War) is from the Philippines and it's very entertaining! Gangs of futuristic bikers are controlling the land. Well, sort of. And the Filipino version of Max has to stop them. Firstly, obviously, he has to build a Mad Max wannabe car, ha ha. Very cool indeed. And the chicks look better in this one. The funny thing with W is that in contradiction to the original Aussie film and all the Italo rip-offs director Willie Milan didn't actually bother trying to make the landscape and the cities look very futuristic when he made this back in '83. However, it's totally cool anyway and as I said it's very entertaining + violent, and some of the plot-line is just... unexpected (I'll do a proper review at some later stage in my mag). There's also a sequel entitled MAD WARRIOR (aka CLASH OF THE WARLORDS) which I simply have to find now. Of course none of them are out on DVD so you'll have to see you can can find an old video release somewhere (my version of W is from Japan). Very recommended!
Posted by Jack J at 5:26 pm 0 comments

NIGHT OF THE COBRA WOMAN - trailer


NB: No avatar but the trailer does work!

Email ThisBlogThis!Share to TwitterShare to FacebookShare to Pinterest
Labels: Night of the Cobra Woman - trailer 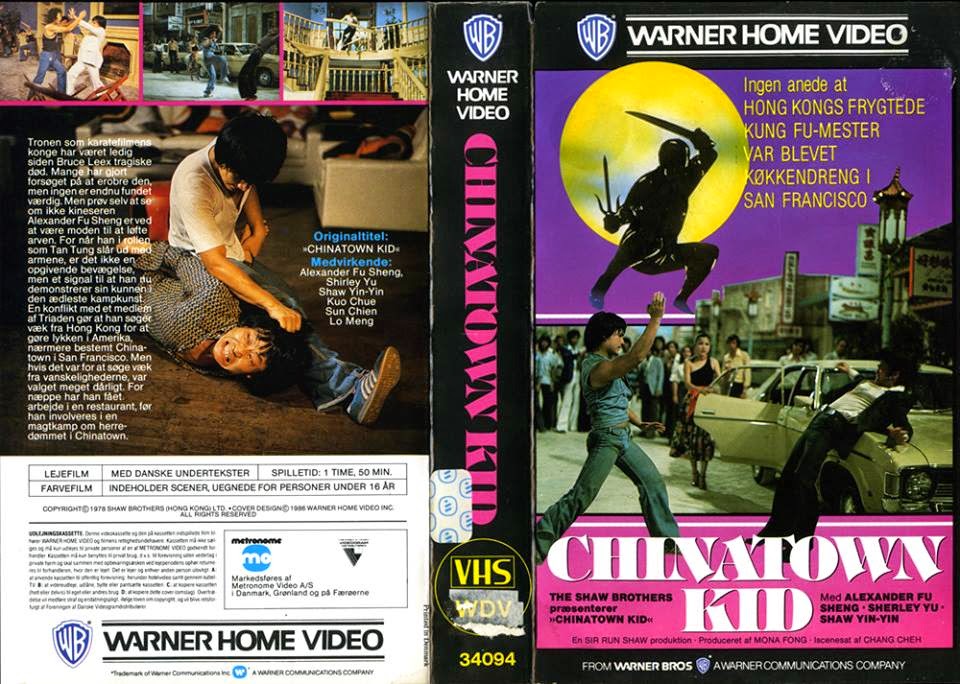 Although I usually don't post about kung-fu films this is pretty exciting. A fully uncut version of Shaw Brothers CHINATOWN KID has turned up on ex-rental VHS in Denmark.

The tape runs just under 110 minutes (PAL) while the DVD from Celestial runs a mere 86 minutes and to add insult to injury the DVD uses an alternative "happy ending". The Danish VHS is fully uncut and uses the original ending.

Big thanks to Diabolik for this info (and cover scan).
Posted by Jack J at 4:25 am 0 comments

I've just updated the old "Alternative Versions of Hong Kong Movies" post. The old list was from 2008 but I've found a newer version of the list from 2015. You'll find it here.