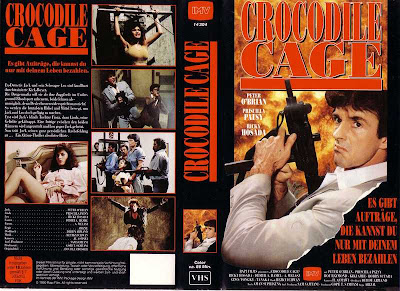 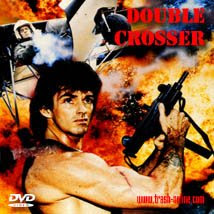 I watched Arizal's DOUBLE CROSSER starring Peter O'Brian tonight and... oh man, the more you watch these movies the more you shake your head in disbelief that no one puts them out on dvd! This film is just soo over the top it's unreal! There's a car chase scene where O'Brian is after some bad guys in a car (they're trying to rape some poor woman and they don't even stop even though they're being followed at break neck speed!). A big truck pulls out from nowhere blocking the street and in most films the chaser would give up. Well, not so in an Arizal movie; O'Brian's character just smashes his car through the lorry!! The entire movie has no-holds-barred scenes like that!
Posted by Jack J at 6:33 pm