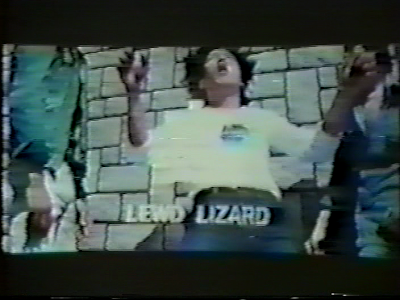 Here's another entry to the genre that I've labelled the "Dark and nasty Hong Kong horror movies of the 80s". They're not all actually from the 1980s but they all have that vipe, that tone of dark HK horror movies. Hell, they're not all even from Hong Kong! I definitely think THE DEVIL and WITCH WITH FLYING HEAD belong in that category and they're actually from Taiwan.

PLOT LINE:
The main character is a bad dude who takes revenge on women by putting live *sex lizards* in their knickers and thus they orgasm to death!!!

LEWD LIZARD is a very rare, nasty Hong Kong horror movie from 1979, and let me warn you right away; if you couldn't stomach KILLER SNAKES because of the cruelty to animals then... there's a good chance you're not gonna like this one one bit either! I watched LEWD LIZARD a long time ago via a VHS dupe I got from a tape-trader and I didn't wanna re-watch that old crummy tape cos it looks like it's a fourth or fifth generation dupe. So when I began preparing for this new blog I looked around for a better copy and found... practically nothing!! LEWD LIZARD has proven to be thee most difficult HK horror film to track down. There's NOTHING out there. No old video tapes, no old video-cd's, no laserdiscs, not anything! Anywhere! All I found was two bootleggers who were selling bootlegs of it and from their description it seems it's a copy off the same old crappy VHS that they've got (same description of tape roll at the beginning of the film).

Anyway, I ordered a copy and, uh, I'm afraid this DVD-R bootleg looks about the same as my old video dupe did! But at least it has (crummy!) cover art. LMAO.


EDIT (years later): I was finally able to upgrade! Someone in the US got in touch with me and they had a FIRST GENERATION VHS copy off an original VHS tape!!! So now I own a DVD-r off that tape. It's slightly better than the old bootlegs (and big thanks to said person in the US). But still no news of a release in ANY format. 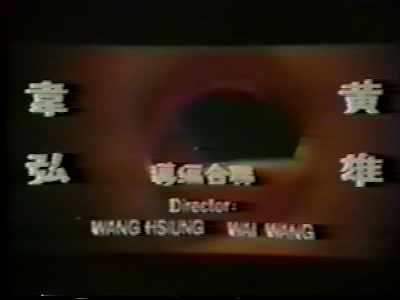 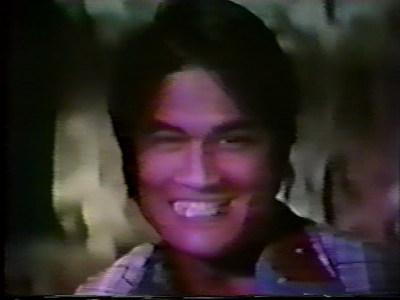 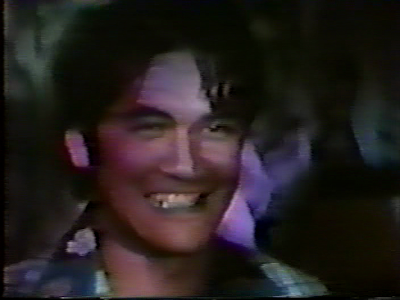 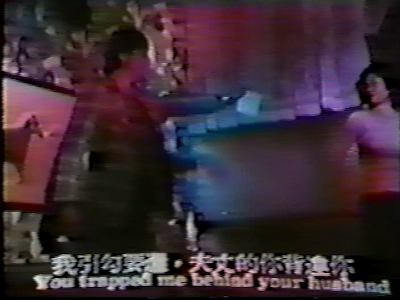 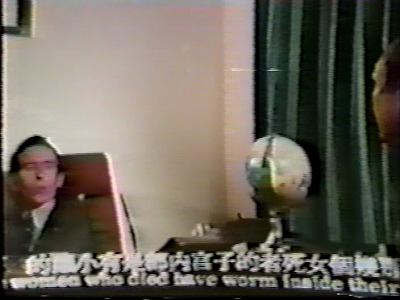