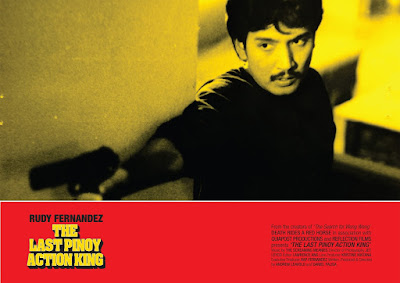 Awesome trailer. When it kicks off you'll think it's a comedy but soon turns into a mega violent crime flick.

For credits on HKMDB go here.
Posted by Jack J at 6:51 am 0 comments

Email ThisBlogThis!Share to TwitterShare to FacebookShare to Pinterest
Labels: Gunman from Nowhere - trailer 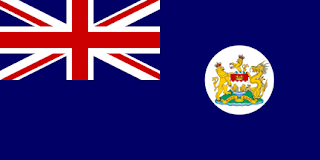 I bought this Mexican lobby card of Eddie Romero's MORO WITCH DOCTOR (1964) from a Mexican seller on eBay years ago. I still haven't got a copy of the film and it seems it's not released anywhere.