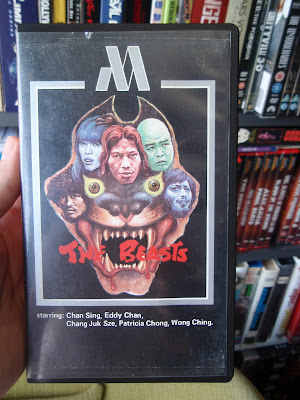 
In regards to HK new wave films: It's a label used for first time directors who made gritty movies about life in HK around 1980. There's a Wiki article here (unfortunately, the author includes both John Woo and Wong Kar-Wai in that article and that's just silly! They probably did it because often in the west you get the impression those two directors basically CREATED the Hong Kong film industry. Kar-Wei didn't make his debut until 1988 for crying out loud! And the well-dressed gangsters of John Woo's films hardly portray real life lowlife crooks on the street).
Posted by Jack J at 5:08 pm