This is a an uber rare English dubbed scene from the Filipino horror movie ZUMA 2: HELL SERPENT (original title: Anak Ni Zuma) which is a sequel to ZUMA. A version in Tagalog language exists on Filipino VCD but this English dubbed print is very obscure. And until someone recently sent me a link to this clip on a RUSSIAN page I wouldn't even have guessed it had been dubbed as I have never come across or heard of an English friendly version. The subtitles are in Chinese and (I believe) Indonesian but I have absolutely no info on where this was released. Maybe on VHS in Malaysia.

If any of you have this English dubbed print please get in touch! (I don't need the Tagalog version as I've already got the Filipino VCD, thanks). 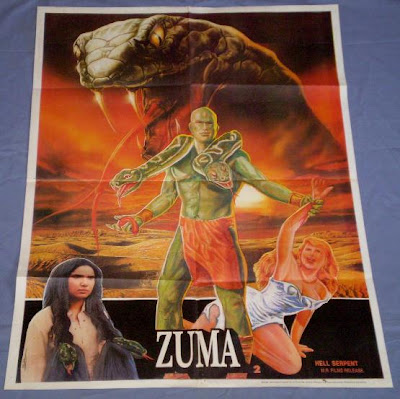 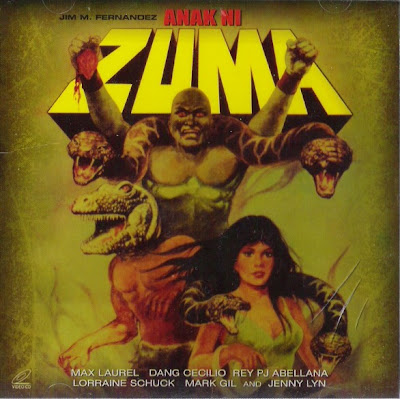 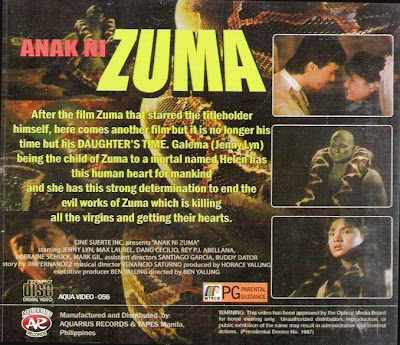 English text on the VCD cover although the film is in Tagalog and doesn't have English subtitles. 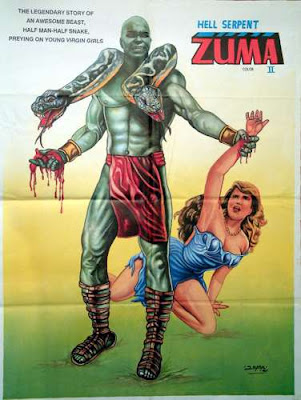 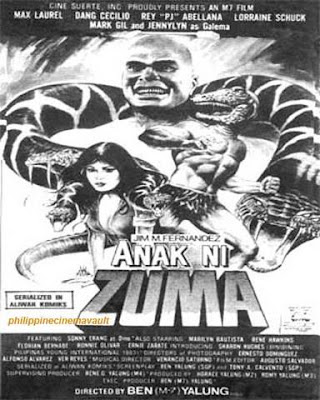