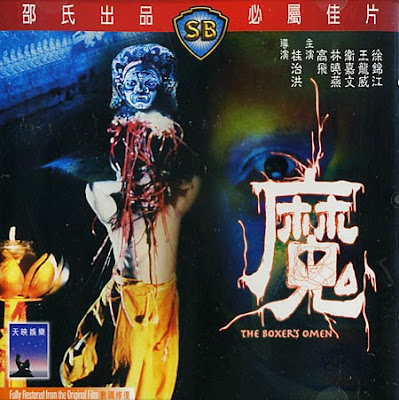 Awesome, wild and crazy (crazy like in no-holds-barred wacky!) horror film from SB.

NB: the entry on HKMDB is wrong. The original Chinese dialect isn't Mandarin but Cantonese. Maybe someone made that entry after having bought the reg. 1 DVD thinking the US company would do things right. Well, they didn't! The DVD carries the wrong Chinese dialect, the right one is Cantonese. There's also some brief English dialogue in the film. In the Mandarin dub this is just dubbed into Mandarin. The HK video-cd from Celestial has both audio tracks and the picture quality is awesome for a VCD. Someone ought to make a fan dub with the reg. 1 DVD and add the correct audio. 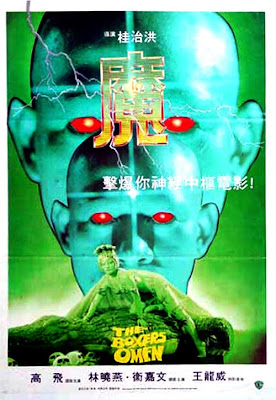