...and one of them is a blu-ray/dvd combo release of RAW FORCE!!! 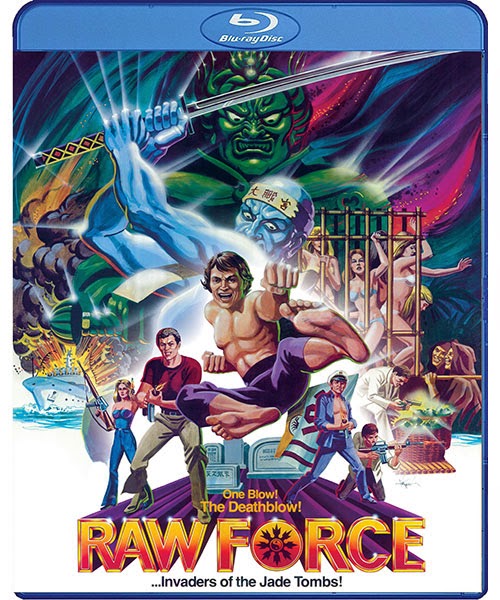 The new(ish) American video label Vinegar Syndrome has put out no less than five cool American-Filipino coproductions in the last few months!!!

The first four films came out as two double DVD releases and the last one, RAW FORCE, has been granted a blu-ray/DVD combo release! (Yay!! Spiffy!!!) Needless to say, this is pretty fucken awesome.

Only two of the films have had official DVD releases in the past (BLOOD THIRST and THE THIRSTY DEAD came out from Something Weird Video), the latter three have so far been VHS releases only (yes, you'll find DVDs if you look for 'em but they are ALL bootlegs taken from old video releases!).


THE FILMS:
(I haven't got hold of any of these releases yet and all info is from the Vinegar Syndrome website)

DEATH FORCE
- aka Vengeance is Mine
(directed by Cirio H. Santiago, 1978) 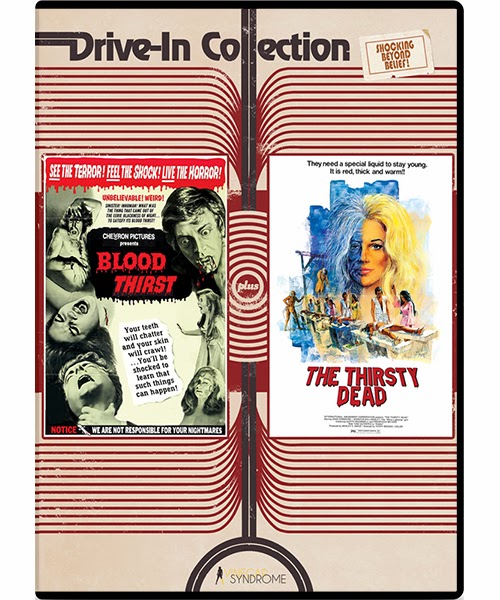 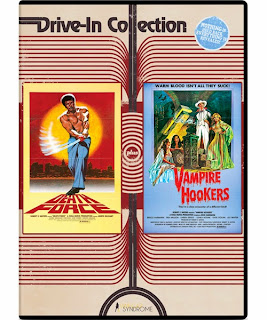 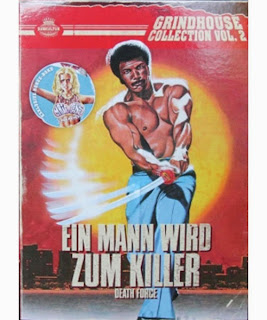 In addition to Vinegar Syndrome's own DVD release of DEATH FORCE the German label Subkultur Entertainment has licenced the VS print and released it as a blu-ray/DVD combo! As a bonus feature the full MACHETE MAIDENS UNLEASHED (2010) documentary film has been included!!

Unfortunately, the German release omits VAMPIRE HOOKERS so you'll still need the Vinegar Syndrome DVD for that. Also, it's limited to a 1000 copies! The VS site quotes the German info from Amazon.de so check there if you want this release.