We are indeed squatting in exciting times and so it is time to put on the skull-mask and ride that flaming ghost-horse once again, uh, I mean... re-animate this slumbering blog! 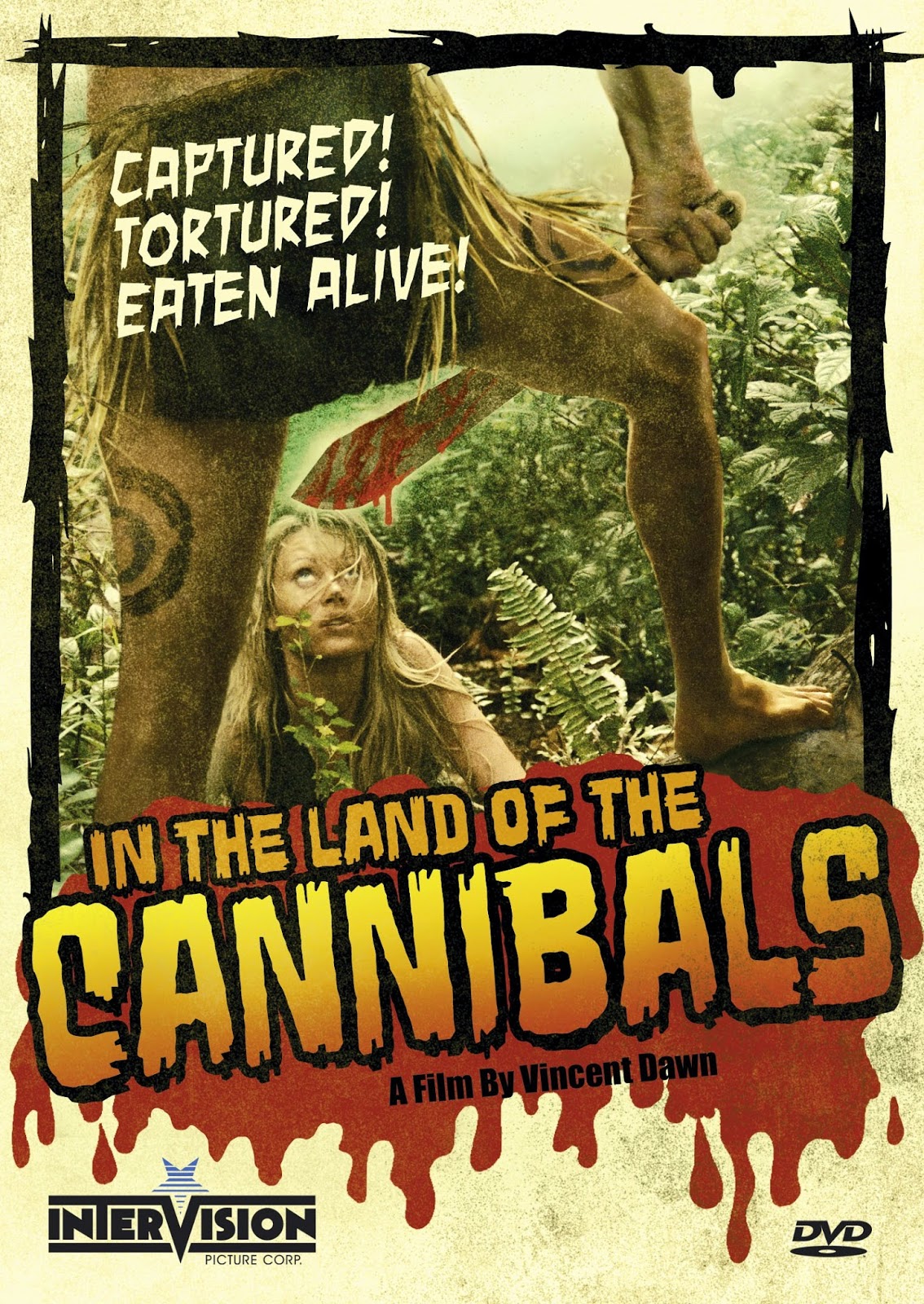 Hey there, how y'all doing! "Exciting times" at least in regards to new releases of foreign films shot in the Philippines!

There's no less than five cool Filipino films on dvd (and one blu-ray) from Vinegar Syndrome, and Severin/Intervision has just released Bruno Mattei's two post 2000 cannibal movies, LAND OF DEATH and CANNIBAL WORLD, on reg. 1 DVD in the US.

The new DVDs are retitled In The Land of the Cannibals and Mondo Cannibal. They've previously been out on DVD and VHS in Japan (check my old post and see way cooler Japanese covers here).

Check Steven Ruskin's review and DVD info on AVMANIACS here. And yeah, I'll agree with Steve on the films. They're not great by anybody's standards but if you like your entertainment trashy you know what you'll get with these two films, entertaining trash. I do however think Bruno's two post 2000 zombie films and THE JAIL: A WOMAN'S PRISON are way better (they were shot in the 'Pines as well). 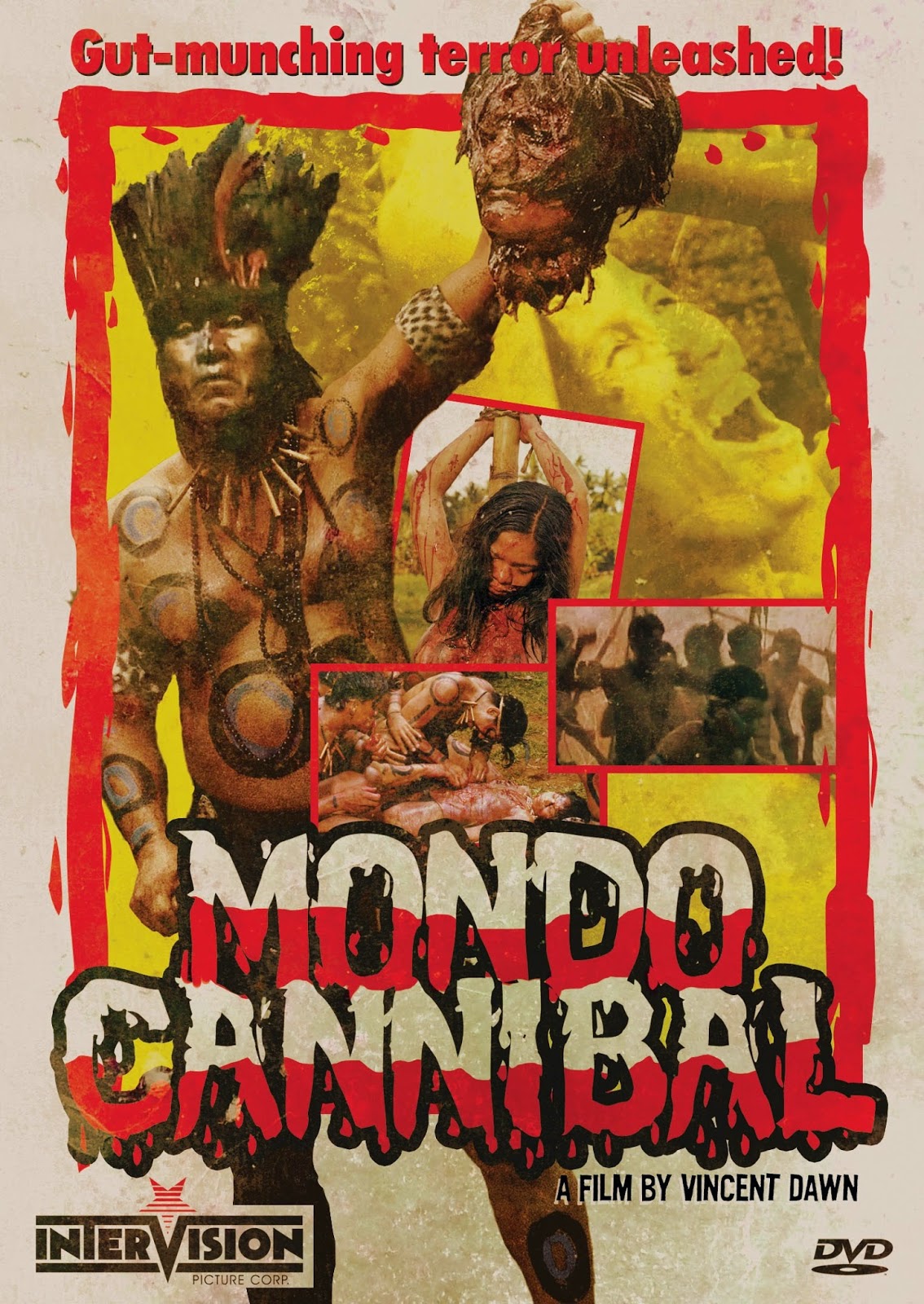